Before his promotion to this post, Collins led software and mobile app development efforts for HeartLegacy. Collins joined HeartLegacy in 2016 after successful stints at multiple healthcare technology companies. 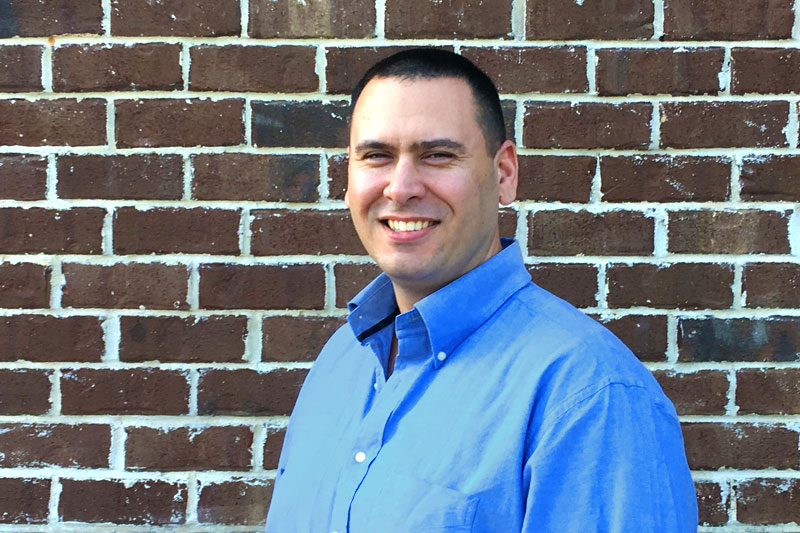 In his new leadership position, Collins will oversee product development, technical infrastructure, and web services for HeartLegacy. Additionally, Collins will build and lead HeartLegacy’s team of engineers and developers as the company expands its product line to meet client needs and market conditions.

On Collins’ role as Vice President of Technology, HeartLegacy CEO Walt Armentrout says: “Jared has a proven track record of success in leading technology teams and a strong handle on emerging technologies. We’re excited and honored to have him drive the vision and architecture of the HeartLegacy platform.”