Stepping Out in the Community for Seniors, Veterans and Alzheimer's

The past few weeks HeartLegacy has been making our own memories as we ventured out of the office. 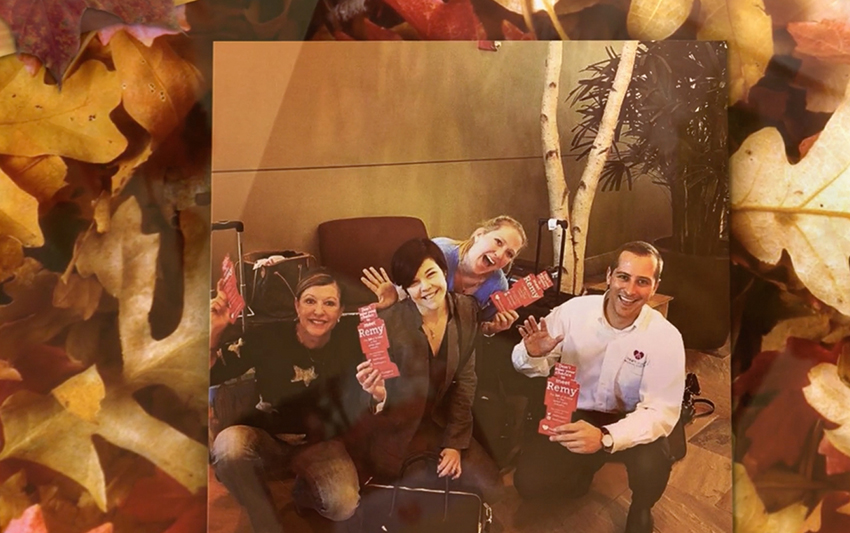 November 18, 2015 At LeadingAge 2015 in Boston, we debuted Remy™, our memory-making kiosk, to hundreds in the senior care industry. Attendees were able to record a video and have it edited to share with their families!

Just a few days later we were back in Mobile for the Walk to End Alzheimer’s! It started as a cloudy day, but spirits were high as hundreds walked for a cure!

Finally, last week we had the honor to meet with the Veterans in our community at Mobile’s Veterans Day Luncheon. Described by one organizer as an “electric atmosphere”, I couldn’t think of a better way to describe it. To be in the room with true heroes! HeartLegacy was there to capture their stories and commemorate the day with a photo.