Team HeartLegacy at the Eastern Shore Walk to End Alzheimer’s

The morning started out cloudy but the rain stayed away Saturday morning as hundreds of walkers gathered at the Eastern Shore Walk to End Alzheimer’s in Fairhope, Alabama. 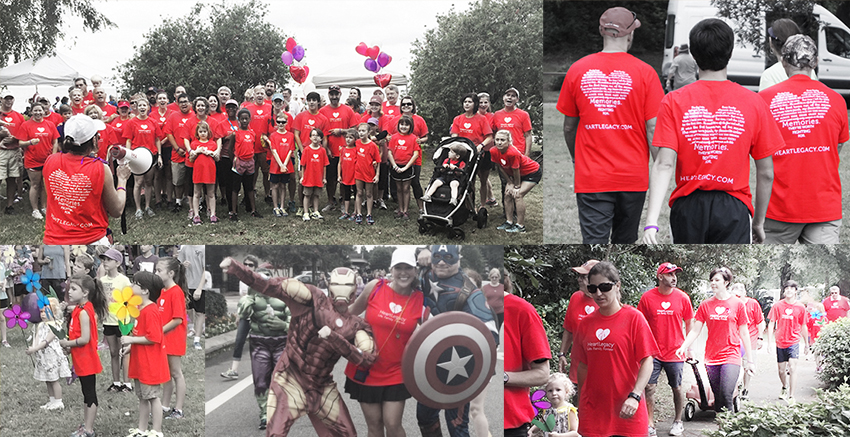 Below is a video capturing a few highlights of the day!

2015 Walk To End Alzheimer’s in 90 seconds from HeartLegacy on Vimeo.

We were touched by the support of our friends and family (100+!) that rallied with us as Team HeartLegacy to help fight Alzheimer’s – our deepest thanks! The event raised over $30,000 for Alzheimer’s research and awareness!

It was an honor to participate with so many others who are taking a stand to fight Alzheimer’s – Shephard’s Place, The Blake, The Brennity, Caregiver’s Unite, Senior Bluebook and so many others!

Also, check out more photos from the day on our Facebook page!